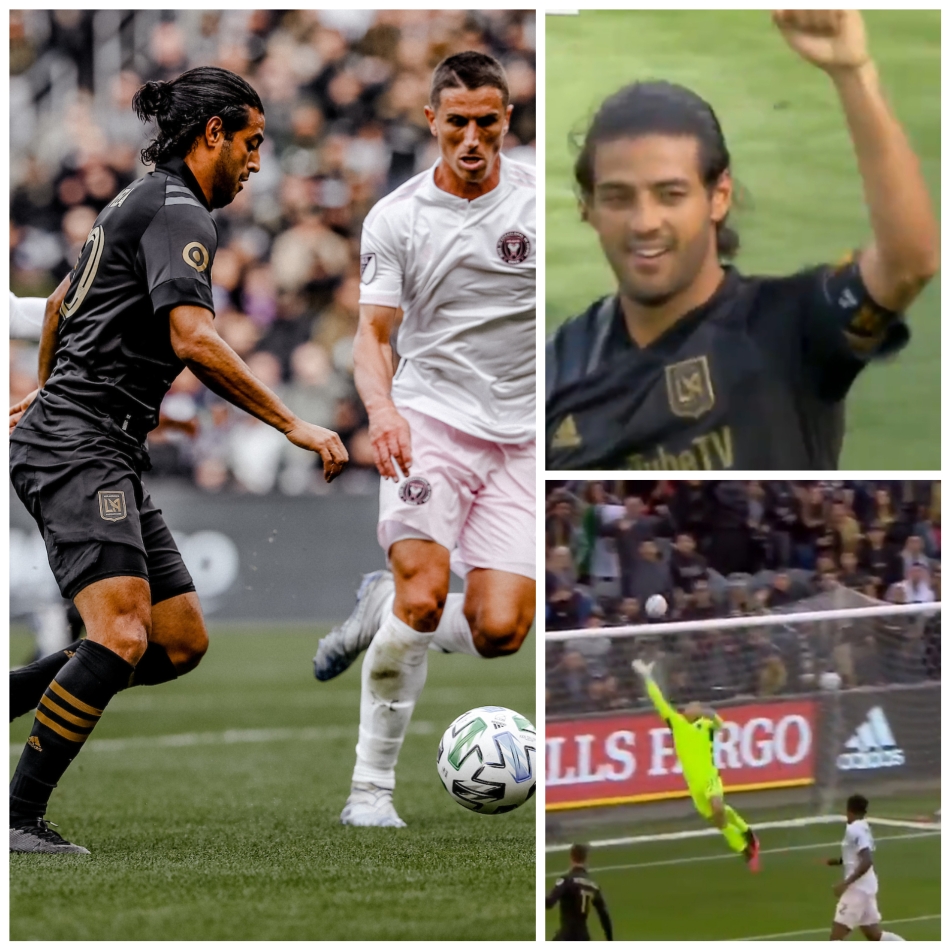 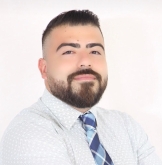 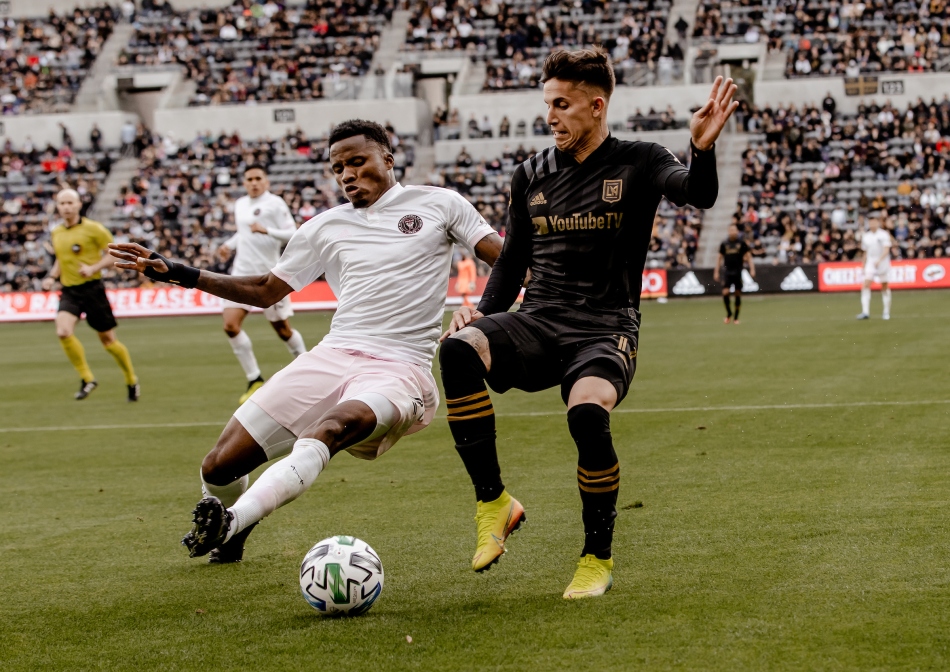 Forward Carlos Vela picked up right where he left off last season, scoring his first of the year just before the half. The reigning MLS MVP and Golden Boot winner got the ball in the attacking third and after getting past a pair of Miami defenders, he sent a chip over goalkeeper Luis Robles that skimmed off the crossbar and into the net.

Four players made their MLS debuts for the Black & Gold tonight. Goalkeeper Kenneth Vermeer registered his first shutout of the year, midfielder Francisco Ginella played the first 76 minutes of the game, while midfielders José Cifuentes and Bryce Duke came off the bench in the second half.