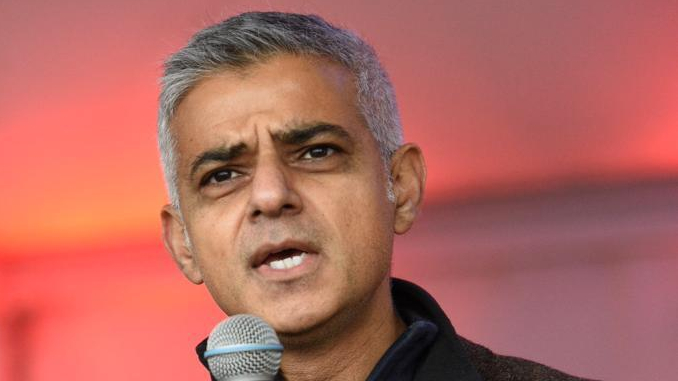 The Mayor of London, Sadiq Khan, has today pledged £300,000 to the Auschwitz-Birkenau Foundation in Poland to help ensure that the horrors of the Holocaust are never forgotten.

London joins Paris, and countries from across the world including Germany, USA and France, which have given money to help preserve all the authentic remains of the Nazi concentration and extermination camp, where more than one million men, women and children – over 950,000 of whom were Jewish – were killed in the Second World War.

The Mayor also confirmed today that he will visit the Auschwitz-Birkenau Memorial later this month to attend a special service to commemorate the 75th Anniversary of the liberation of the camp, alongside Holocaust survivors, members of European royal families and heads of government.

The site plays a vital role in educating Londoners about the  history of Auschwitz and the Holocaust. The UK represents the largest international visitor group to the site, with approximately 300,000 people, including school children, visiting each year.

London is home to an estimated 168,000 Jewish people – making it the largest Jewish community in the UK. The capital’s Jewish population grew significantly in the 1930s and 1940s when many European Jews fled to the UK to escape the Nazis, as well as family members of those who were murdered in the concentration camps.

At a time of growing anti-Semitism in London and across the UK, the Mayor believes that this grant will help ensure Auschwitz-Birkenau continues to play an important role in educating Londoners on the Holocaust for many years to come.

The Mayor of London, Sadiq Khan, said: “The Holocaust was one of the very darkest times in human history and we must never forget the atrocities committed.

0 comments on “The Mayor of London, Sadiq Khan: “The Holocaust was one of the very darkest times in human history and we must never forget the atrocities committed.”