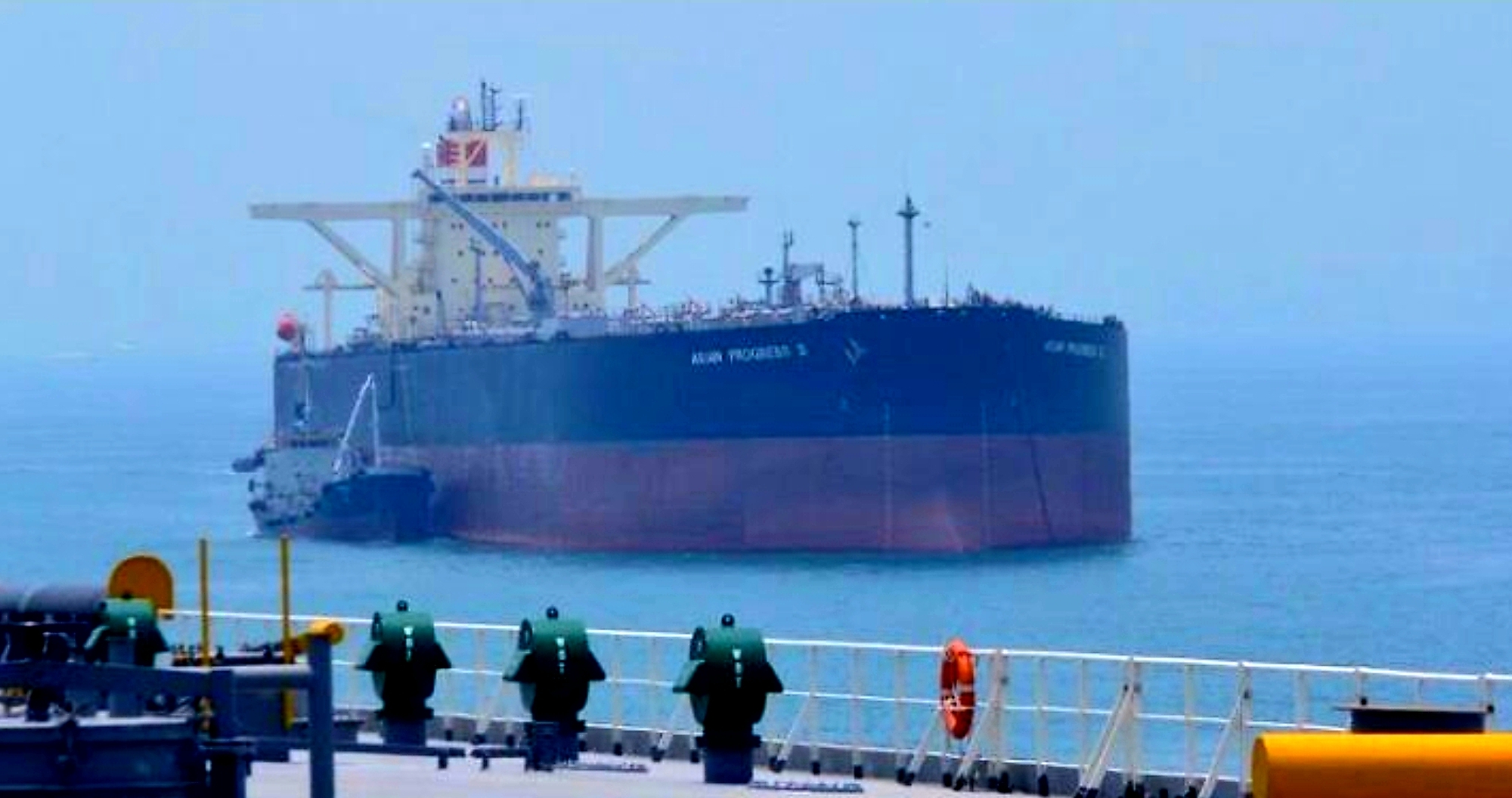 Amid worldwide emergency over Covid-19 and heated political tensions between the United States and Venezuela, the oil tanker MT Kelly, which is part of the VLCC category, aims to sell shipment of crude oil known as Merey to Greek refinery Motor Oil (Hellas) Corinth Refineries SA, sources close to the transaction said.

According to the information, the vessel identified with the IMO registration: 9191400, bearing a Panamanian flag, has been stranded in different areas of Europe and Asia, hoping to find a buyer. According to sources part of the transaction, the owners of the cargo are in advanced negotiations with the Greek refinery for the purchase of the two million barrels on board the ship.

Experts say the Greek refinery could be subject to sanctions, stemming from the fact that the owners of the Merey-type crude oil shipment are not part of a humanitarian aid program in Venezuela.

This fact might exacerbate tensions between the United States and Venezuela, as Donald Trump recently attacked the country led by Nicolás Maduro, after ships carrying gasoline and oil products from Iran arrived in Venezuela.

In this regard, Donald Trump mentioned the United States had surrounded the South American country and announced that “something will happen, because we will not bear it” without specifying details.