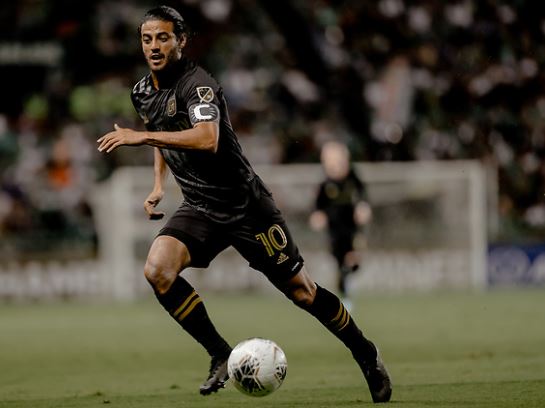 LAFC, playing its first competitive match of the year, gave up the first goal in the 21st minute as Jean Meneses beat goalkeeper Kenneth Vermeer with a low shot at the near post. Moments later, forward Brian Rodriguez came close to leveling the match, but his left-footed strike went wide. 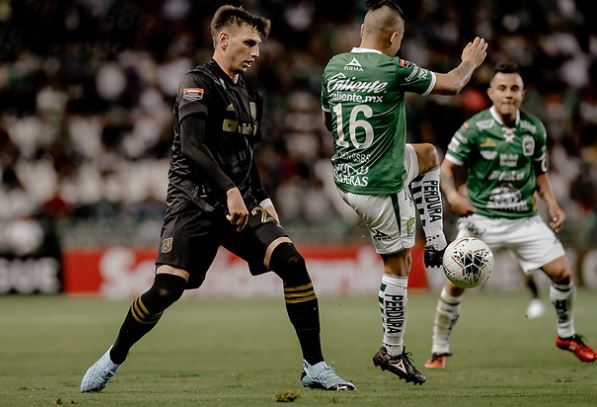 Eight minutes after the restart, midfielder Francisco Ginella’s shot would also go inches from the mark. The two teams traded chances for the remainder of the match, with the home side doubling its lead in the 88th minute after a poor giveaway allowed Angel Mena to beat Vermeer from close range.

Three players made their LAFC debut – Vermeer and Ginella both played 90 minutes, while midfielder Bryce Duke saw his first professional minutes after replacing Mark-Anthony Kaye in the 62nd minute.

In order to advance to the quarterfinals of the tournament, LAFC must win 2-0 to force penalty kicks or win by at least three goals, should León score a road goal next Thursday night.