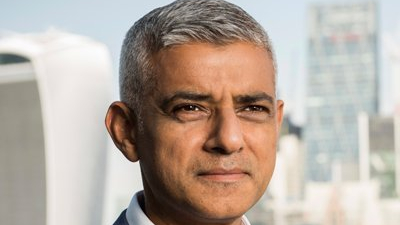 The Mayor of London, Sadiq Khan, has vowed to redouble City Hall’s efforts to tackle the ethnicity pay gap, and called on employers across the capital to do the same, as he published the latest ethnicity pay data for the Greater London Authority group (GLA).

The data is published voluntarily and in January this year City Hall unveiled its first ethnicity pay action plan, which sets out a programme of activity to drive down this inequality. All organisations in the GLA group have today published their own action plans.

This is significantly below the London average of 21.7 per cent, which is the highest for any region in the UK (1).

One of the reasons behind the gap is the lack of black, Asian and minority ethnic (BAME) staff in already filled senior positions – it is not that white and BAME people are paid differently for the same roles.

Sadiq has stated his determination to eradicate pay disparity and is taking a series of bold measures to do this. This includes creating an Equality, Diversity and Inclusion advisory group and launching the Diversity and Inclusion Action Standard – a tool developed by the GLA, the functional bodies and diversity experts, focusing on improving workforce diversity.

Organisations across the GLA group have also taken steps to address the pay gap. This includes increasing the diversity of interview panels during the recruitment process, working with City Hall’s BAME Staff Network to understand the needs, concerns and experiences of the organisation’s employees, and signing up to Business In The Community’s Race at Work Charter – which contains five measures to tackle inequality in the workplace.

Across City Hall, plans are being developed for senior staff to foster a more inclusive culture and the organisation is also creating a talent management programme to support the progression and retention of BAME staff and to help address the underrepresentation of BAME employees at senior levels.

As of March 31 2019, white and those of BAME origin staff in full-time roles in the main GLA group organisations were paid on average the following:

The Mayor of London, Sadiq Khan, said:“Your ethnicity should have no bearing on what you can achieve, and any pay disparity of this kind is unacceptable.

“At City Hall and across the GLA group we’ve been working hard to drive down this pay gap, and progress has been made – but I’m clear that it’s not enough and we need to redouble our efforts to make this form of inequality a thing of the past.

“I’m proud we’re leading by example, and I’m urging employers of all sizes and sectors to be up front about any ethnicity pay gap which exists – and then take action to eradicate it from their organisations.”

Race Equality Director of Business in the Community, Sandra Kerr CBE, said:“It’s great to see the Mayor of London leading the way on pay and ethnicity reporting, showing clear progress since he initially published the data in 2017.

“By identifying where improvements are still needed, celebrating progress that has already been made and setting out an action plan for further progress, City Hall recognises that tackling the ethnicity pay gap requires a consistent commitment across the group to narrow and ultimately close the ethnicity pay gap.

“The GLA understands that the best places to work are inclusive, with opportunities for employees to develop and progress as well as gain fair reward, pay and recognition.” 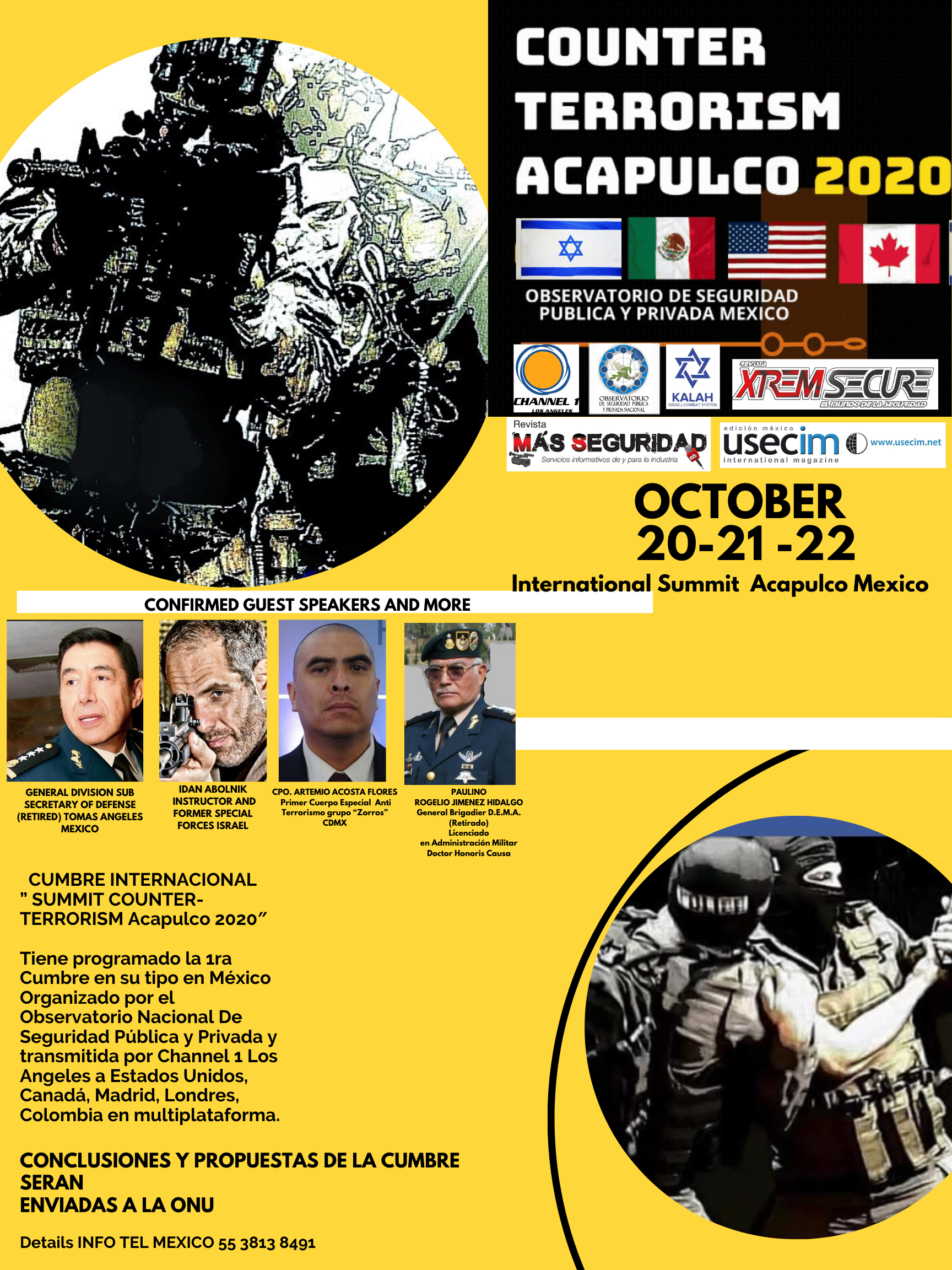