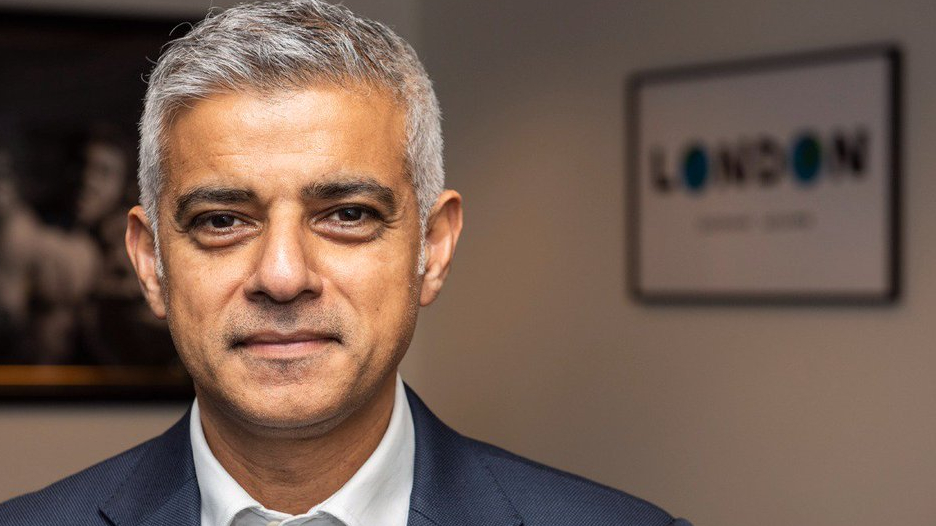 The Mayor of London, Sadiq Khan, today broke ground to mark the start of construction on East Bank – the country’s new powerhouse of culture, education, innovation and growth.

Work began at the new UCL East and Stratford Waterfront sites at Queen Elizabeth Olympic Park, which will become the largest culture and education project for a generation.

East Bank will help to cement the capital’s reputation as a world leader in these fields, with a new purpose-built east London hub.

It brings together a new campus for UCL (University College London), BBC recording studios, campus for UAL’s London College of Fashion, a mid-scale dance theatre for Sadler’s Wells, and two new V&A sites – a museum at Stratford Waterfront including a partnership with the Smithsonian Institution, and a collection and research centre at Here East. The project will be the most significant single investment in London’s culture since the legacy of the 1851 Great Exhibition.

The transformative scheme – spread across three sites – will be at the heart of a growing east London cluster of commerce, technology, manufacture, retail, education, culture and the creative industries. It will provide skills and jobs for local people, attracting visitors from around the world, bringing more than 10,000 students to the site, delivering 2,500 jobs and a £1.5 billion boost to the economy.

Today, Sadiq was joined at the UCL East campus site by local schoolchildren as they buried a time capsule symbolising the huge impact the project will have on the capital’s future generations. The historic moment was accompanied by a fanfare from a group of young east London musicians specially commissioned by the BBC, and was also attended by the cultural and education institutions taking part in the transformative scheme.

Sadiq also announced a £10m funding package from Westfield Stratford City. This new funding will help to deliver careers coaching, mentoring, learning opportunities, internships and apprenticeships as well as support for entrepreneurs and new business start-ups in the arts, culture and placemaking industries.

In addition, the City of London Corporation pledged £1 million that will enable the Foundation for Future London to deliver even more arts and education programmes in east London with the East Bank partners. This new funding will support local arts and culture groups across Newham, Tower Hamlets, Waltham Forest and Hackney, as well as helping to provide paid internships and training opportunities across east London.

An integral part of the project is creating opportunities for young Londoners, and to date more than 125,000 people have attended and participated in a range of arts and cultural events, summer schools and workshops for East Bank. Projects include STEP, which offers young east Londoners the opportunity of a 12-month paid internship programme at organisations including the East Bank partners. Recently, the initiative saw four young local people STEP into the Smithsonian, spending three weeks at the Smithsonian in Washington DC to develop their skills and kick-start their future careers.

East Bank is also building on the area’s existing creative credentials with partners delivering projects with the thriving arts, fashion and community organisations based there, including the artistic community in Hackney Wick, East London Dance, Theatre Royal Stratford East, Studio Wayne McGregor and many more.

The construction programme will see more than 1,500 people working on site,  at least 30 per cent of whom will be local residents, and more than 125 apprentices will be working on the site every year.

The £1.1bn scheme is receiving £385m funding from the Mayor of London and £151m funding from the Government. Work will be completed in phases with Sadler’s Wells, UCL and UAL’s London College of Fashion opening their buildings first in 2022, and then BBC and the V&A (including its partnership with the Smithsonian Institution) in 2023, along with UCL’s second building on their UCL East campus.

The Mayor of London, Sadiq Khan, said: “Culture and creativity has shaped our city and made us who we are – the capital is overflowing with talent and imagination and it is what makes London the greatest city in the world.

“That is why I am delighted to be in the Olympic Park breaking ground for the most ambitious cultural development in decades. East Bank will inspire a whole new generation of Londoners to pursue their creative ambitions. This new creative cluster will bring together world-leading cultural and educational institutions to give young Londoners the chance to explore career opportunities, create jobs for local people and provide an economic boost for the capital.”

Abondance Matanda from STEP Into Smithsonian said: “Investments in culture and creative opportunities around East Bank are really empowering; they literally alter how you interpret and appreciate such a globally important and unique city, which is easy to take for granted when you’re caught up in trying to get by in a place you otherwise just know as home.”

Christophe Cuvillier, Group CEO, Unibail-Rodamco-Westfield, said: “Westfield Stratford City is very proud to become the Founding Partner and Official Sponsor of the East Bank’s new project which will provide new jobs, learning, training and educational programmes for local people. As a business, Unibail-Rodamco-Westfield operates in the most dynamic cities across 12 countries, in Europe and the US. The East Bank project is without doubt the most ambitious programme of its kind in all of the regions we are present. Our involvement in East Bank is closely aligned with our commitment to creating flagship destinations and delivering new jobs. This investment will offer local people access to new careers and training opportunities across new cultural and placemaking industries.”